Book One of On The River of Time: Odysseus

Odysseus begins where Homer’s Odyssey leaves off, and recounts the Greek hero’s final quest to settle his debt with the god Poseidon. He must travel to many cities carrying a wooden oar, find a land that knows no salt, and offer a sacrifice to the god on the site where a stranger asks the purpose […]

Book Two of On The River of Time: Spenser

Spenser portrays the last four turbulent months of Edmund Spenser’s life as he and his family are caught up in the Munster Revolt in Ireland in 1598.  As he fights to survive the invasion of his home, his life as a refugee in Cork, and his return to England, his memories and thoughts trace through […] 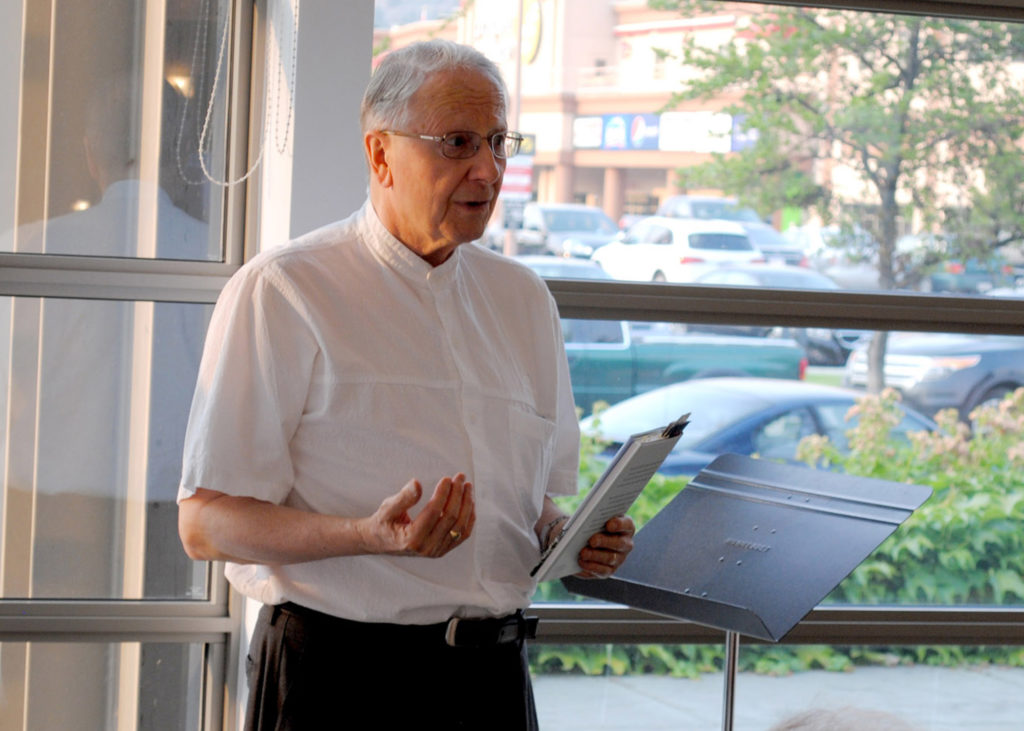 Here green-leafed memories invade the mind; Here our young profuse acts luxuriate; And then leaf-fallen times can be defined; And then the old, snow-fallen thoughts await. These poems explore our ages by the season: Child’s adventure in untidy garden With its ancient, stooped gardener; young poet Begging in Seattle; celebrations Of birth, birthdays and of […]